we are moved to http://www.cbgalore.com

please do visit this website daily to get latest updates

we are moved to https://www.cbgalore.com

here all the latest news.actress photos,apps are uploaded daily please do follow us

India has lost the world due to coronavirus. Total lockdown has been announced as part of a campaign to curb the spread of this deadly virus. With this all the industries of the country collapsed. The corona virus has also pushed the film industry into serious problems. The workers who depend on the industry are suffering from a lockdown. 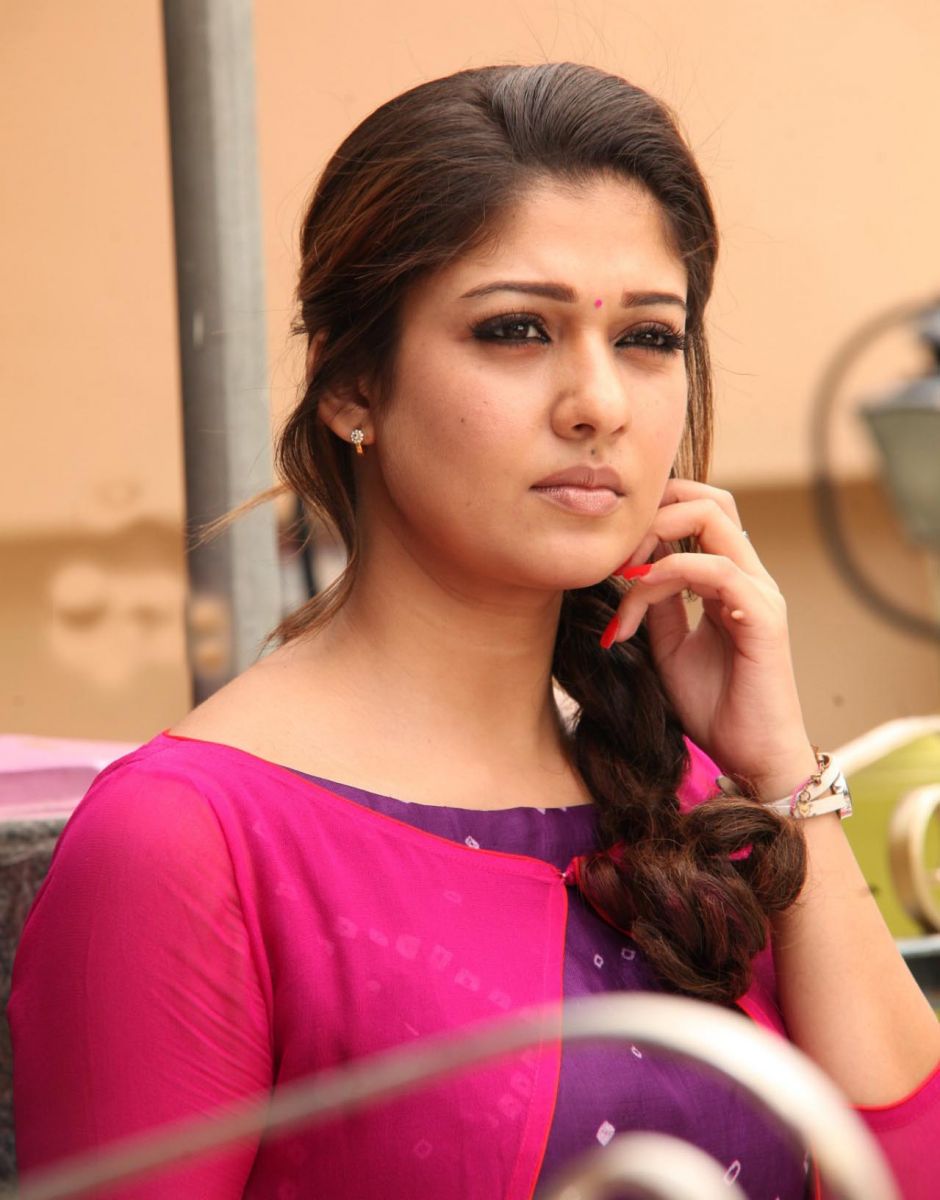 There was a need to have good things. Many film personalities are making huge donations to support them. Actress Nayanthara has made a huge donation. She has announced a financial assistance of Rs 20 lakh to PFE (Film Employees Federation of South India). Already Aishwarya Rajesh and Vijay Sethupathi have announced their donation and have targeted Nayanthara as the star heroine. Nayanthara today donated the amount, checking everyone's criticism. Chiranjeevi's donation is under the name of Corona Crisis Charity in Tollywood. Even in Tamil Nadu, many film personalities are helping.
#corona virus #kollywood #nayanatara #nayanatara donation
Share
comments