we are moved to http://www.cbgalore.com

please do visit this website daily to get latest updates

we are moved to https://www.cbgalore.com

here all the latest news.actress photos,apps are uploaded daily please do follow us

It is rumored that Telugu Beauty Poojitha Ponnada has a huge offer. Pawan Kalyan's huge period drama directed by Krrish took her for a special song. It is reported that the song has already been shot in a huge set. Poojitha has previously played a role in Rajasekhar's upcoming film Kalki. She also played the role of Adi Pinishetti Lover in the Ram Charan blockbuster movie rangastalam. This is an addition to the beauty career of Pawan. 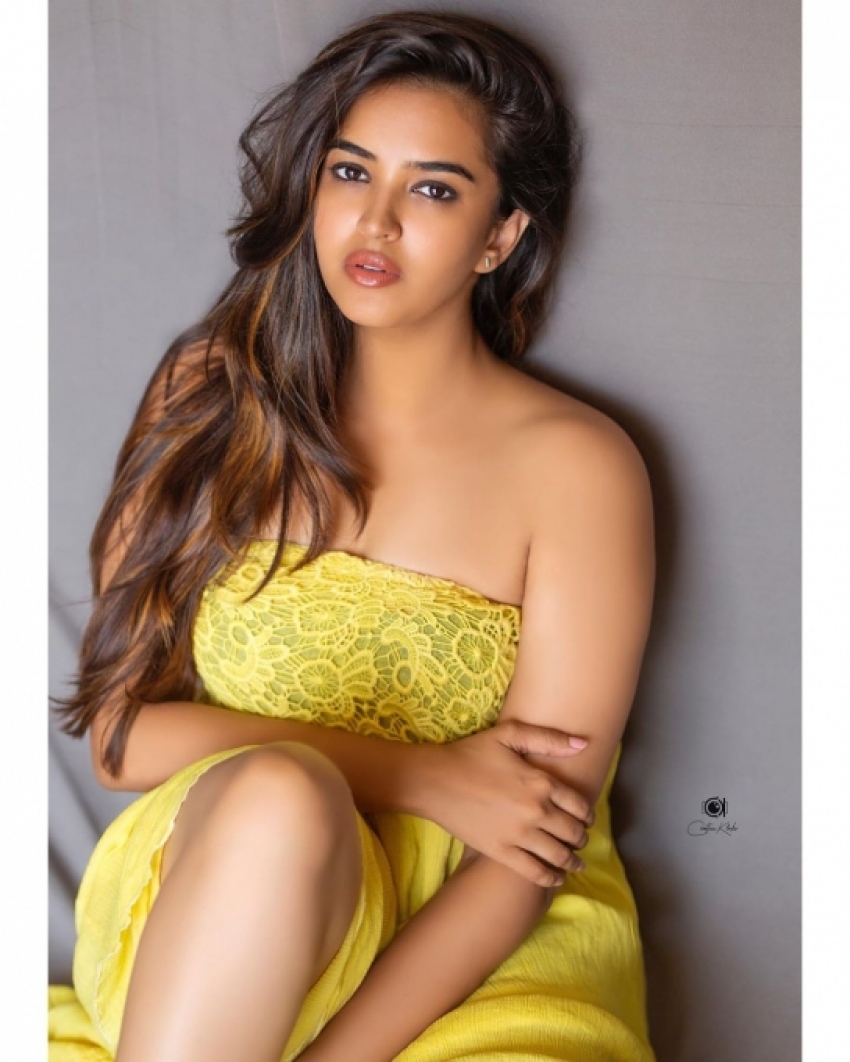 While the film is being titled Virupaksha, the Moghul era period drama will be screened. In this movie, Pawan Kalyan is rumored to be playing the role of Robin Hood as an elastic bandit. Senior producer AM Ratnam is producing the film while Keeravani is making music. The shooting has been halted following a curfew continuing due to the spread of the corona virus.